This is the Cardozo High School yearbook for the year 1954. It was called "Purple Wave." It was probably owned by Martrel Blackwell King according to an inscription on its inside cover. Featured pages include a section recognizing the "Silver Anniversary" of the school, a photo of students at work, a photograph of students standing outside of the school in the rain, and of students portraits. The photos were of black students.

It was in 1954 that Supreme Court passed Brown vs. the Board of Education, which outlawed legal segregation. 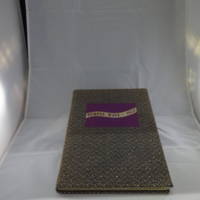 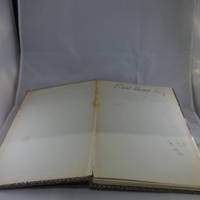 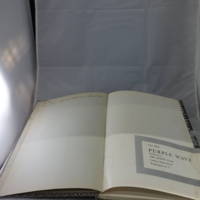 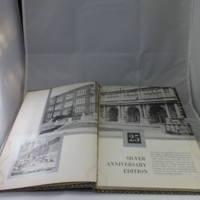 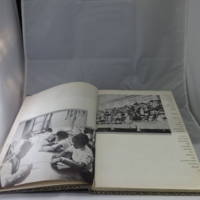 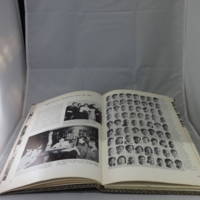 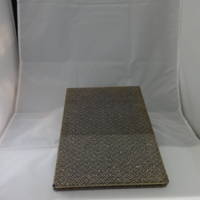