This is Laurence E. Graves's 1940 yearbook from Dunbar High School, contributed by Patricia Ford Neal, who is his cousin. Graves has annotated the yearbook with clippings of obituaries for his classmates, which were collected between 1992 and 1995. Neal has also included two pages of the book featuring a sketch of the high school, and a section called "Liber Anni", in which someone has pasted in an article that surveyed the class of 1940 in 1960 on their professions. Notably, the author of the article suggested that World War II presented new career opportunities for the class member.

Laurence Graves was the head of the Dunbar Alumnae Association for 30 years, and raised scholarships for the school's graduates. A recently created museum on the high school's history is located inside Dunbar and called the "Laurence E. Graves Museum". 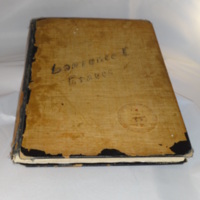 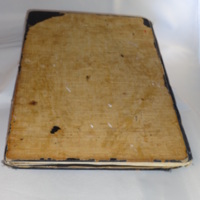 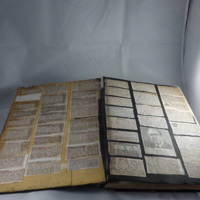 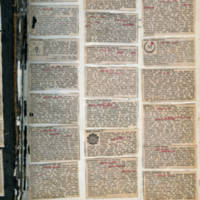 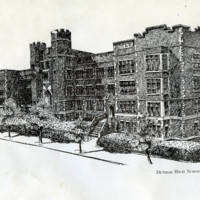 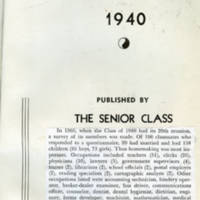